Hello, well we have some news. J has officially been diagnosed as having Autistic Spectrum Disorder (‘Autism’). It’s been emotional writing todays post and it’s taken a lot to get my thoughts out in a way that makes sense. But here goes…

For those who are new to our blog you can read about our journey by following the links at the bottom of this blog. The basic story is… 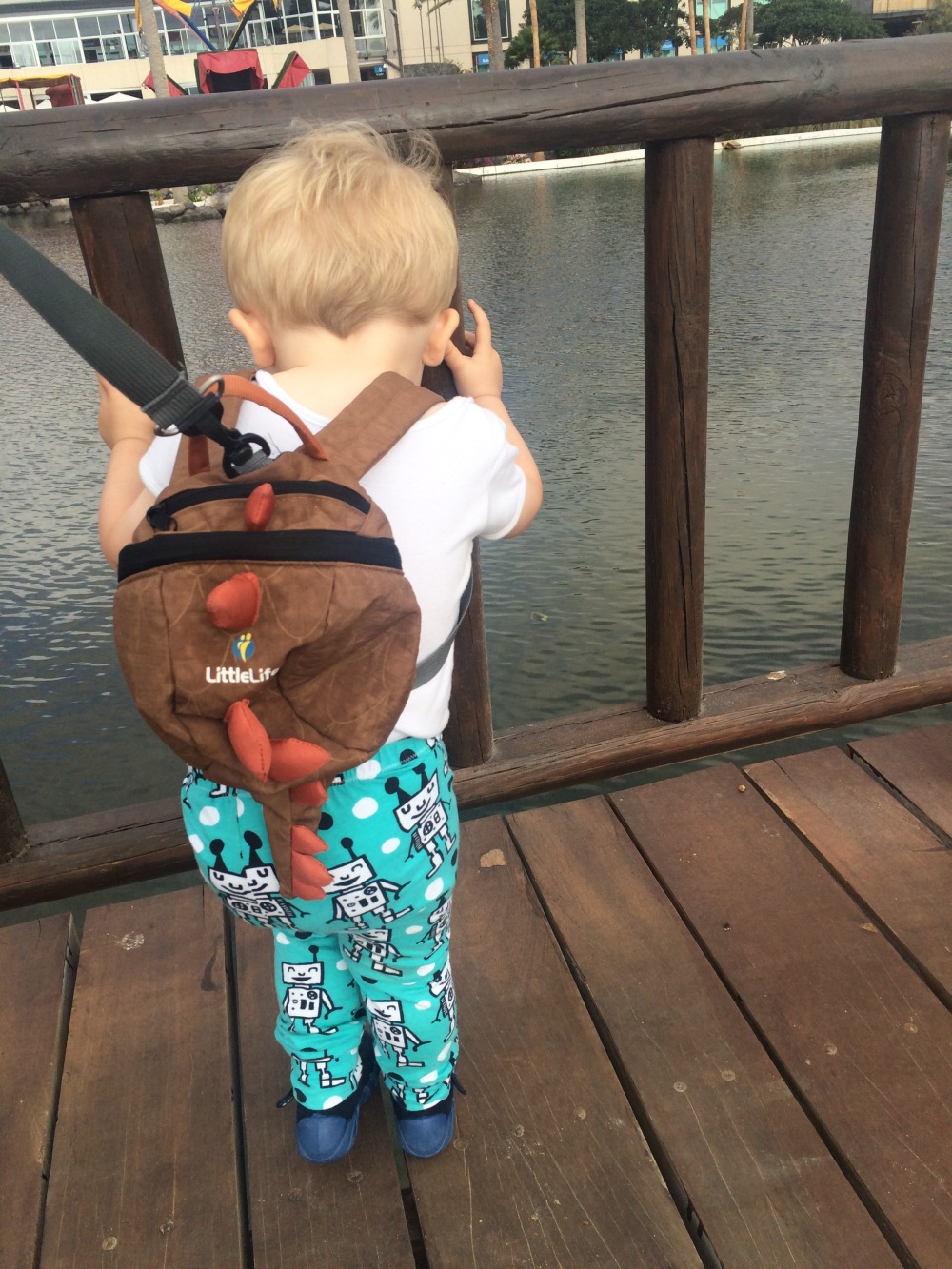 J was referred to the Child Development Centre at around 2yrs old as his speech therapist saw some behaviours and patterns in his play that were concerning. I had started to have my own concerns many, many months before but was always told he was too young for me to be worrying. Anyway, he has been regularly seen by his paediatrician since then. In July I was disappointed that a diagnosis wasn’t made. He had an initial diagnosis of social communication disorder confirmed but was told he wanted to wait till he was older to decide whether there was anything further.

Well we were told this would take place once he was 3 in December (so anytime from January). Last week we went for a review to talk about how J was getting on. I talked about how my concerns were growing as his difficulties we’re not improving and he was still struggling despite all the support from our team of professionals. We also talked about his improvements in his speech and how he uses a lot more words now. 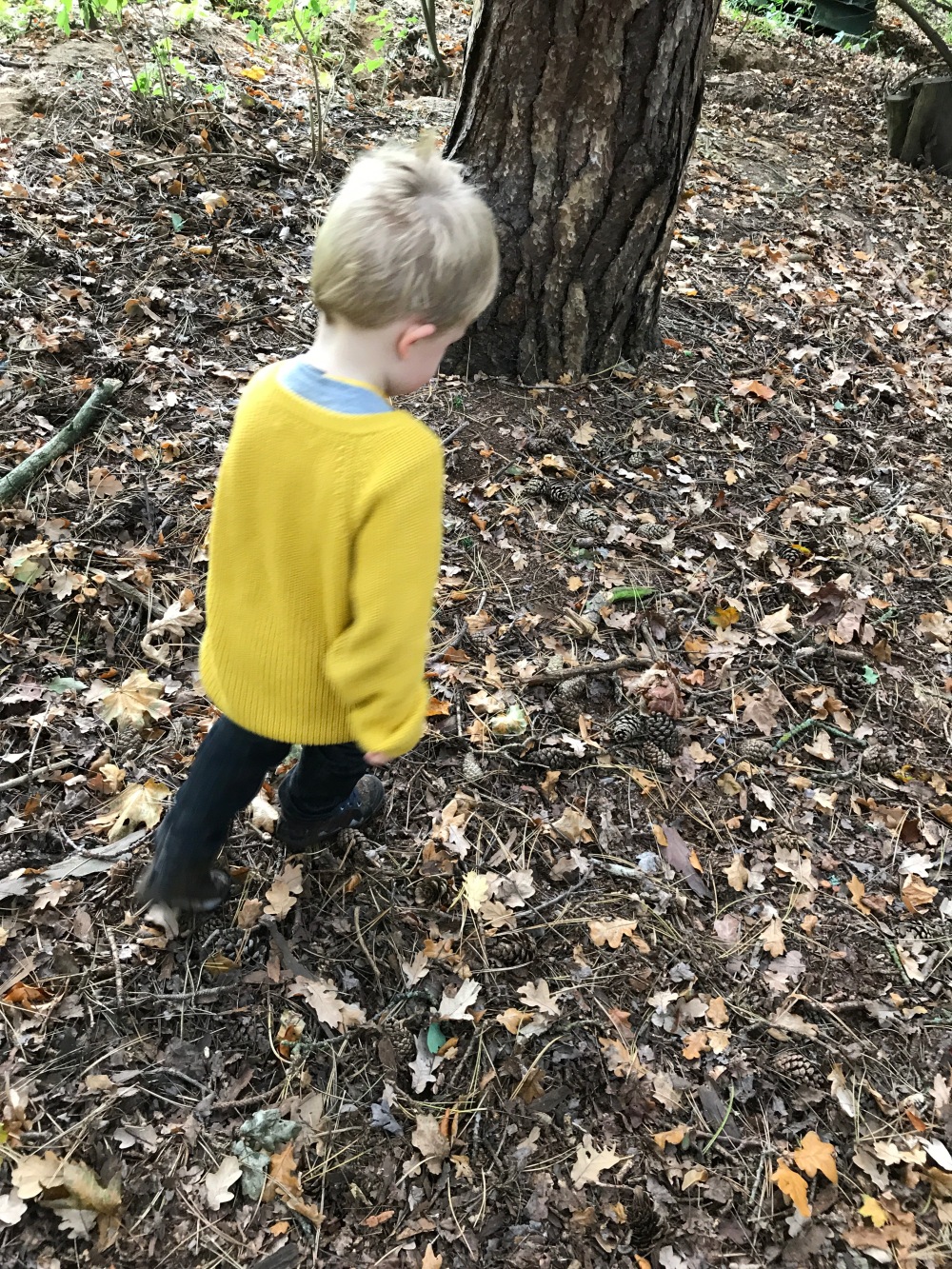 After playing some games and interacting with J our paediatrician decided that he didn’t need to wait till December and could now make a firm diagnosis.

J has Autism…he is on the Autistic Spectrum.

It’s not news to me and family. We have known/suspected for a long time.My first  suspicions started before age 1 with the regression of his speech and communication. But I wasn’t expecting to hear the news that day. I thought there’d be more of a fight and lots of waiting.

Even though I was expecting to hear the word Autism at some point it still rendered me speechless (not something that happens often). I guess there was still a part of me hoping I was wrong. Hoping that one day J would react like ‘normal/neurologically typical’ children (I use that word loosely, what is normal?), start to speak without the mechanical sound as he matches words together and start to play and enjoy others company more. I was hoping that life would be easy for him. 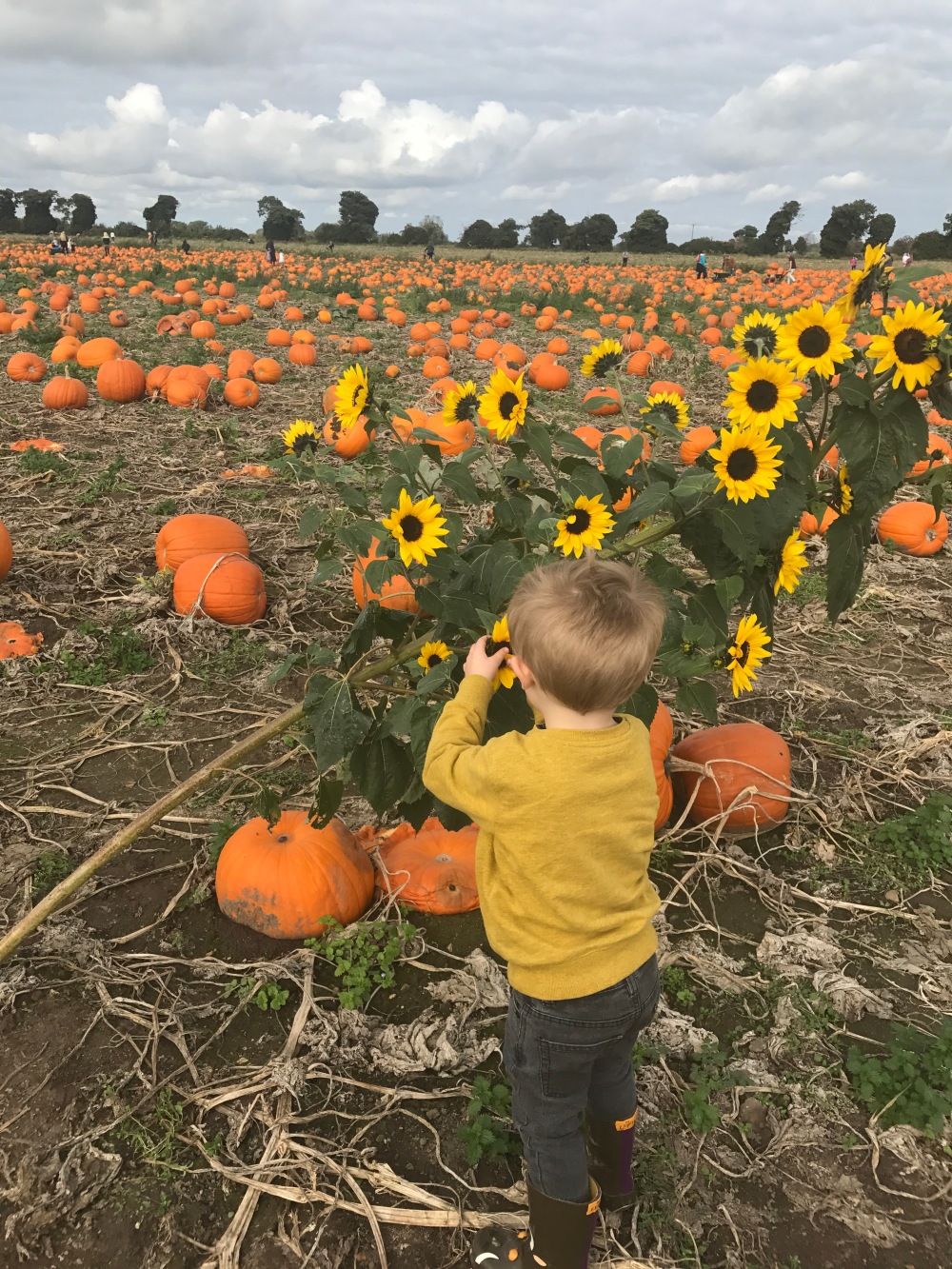 So I did feel sad. But I didn’t get that sense of grieving like some families get. I think that happened a long time ago when I saw him around others his age and realised just how ‘different’ he is. I grieved then so now it’s more a case of acceptance and making a plan going forward so that J can get the most of his world.

This diagnosis won’t change our world massively. J has had a lot of professionals involved in his life for a long time. We are already used to the Makaton, pecs and symbol boards and having to have certain textures and sounds ‘banned’ from the house. We already avoid certain situations that we know will cause J to meltdown and know how to make life easier where we can. However, it does mean that the world may be a little more complicated and we will need to be led by J whilst we figure it all out.

J is still our clever little man who at the age of 2 , already recognises numbers 1-12 and counts to 17 and can recognise his and, Mummy and Daddys names as well as some letters of the alphabet. He has friends who he has known from birth who know and love J just as he is. He is still a smiley boy who loves to snuggle up to me (on his terms) and randomly grabs my head to give it a loving squeeze. 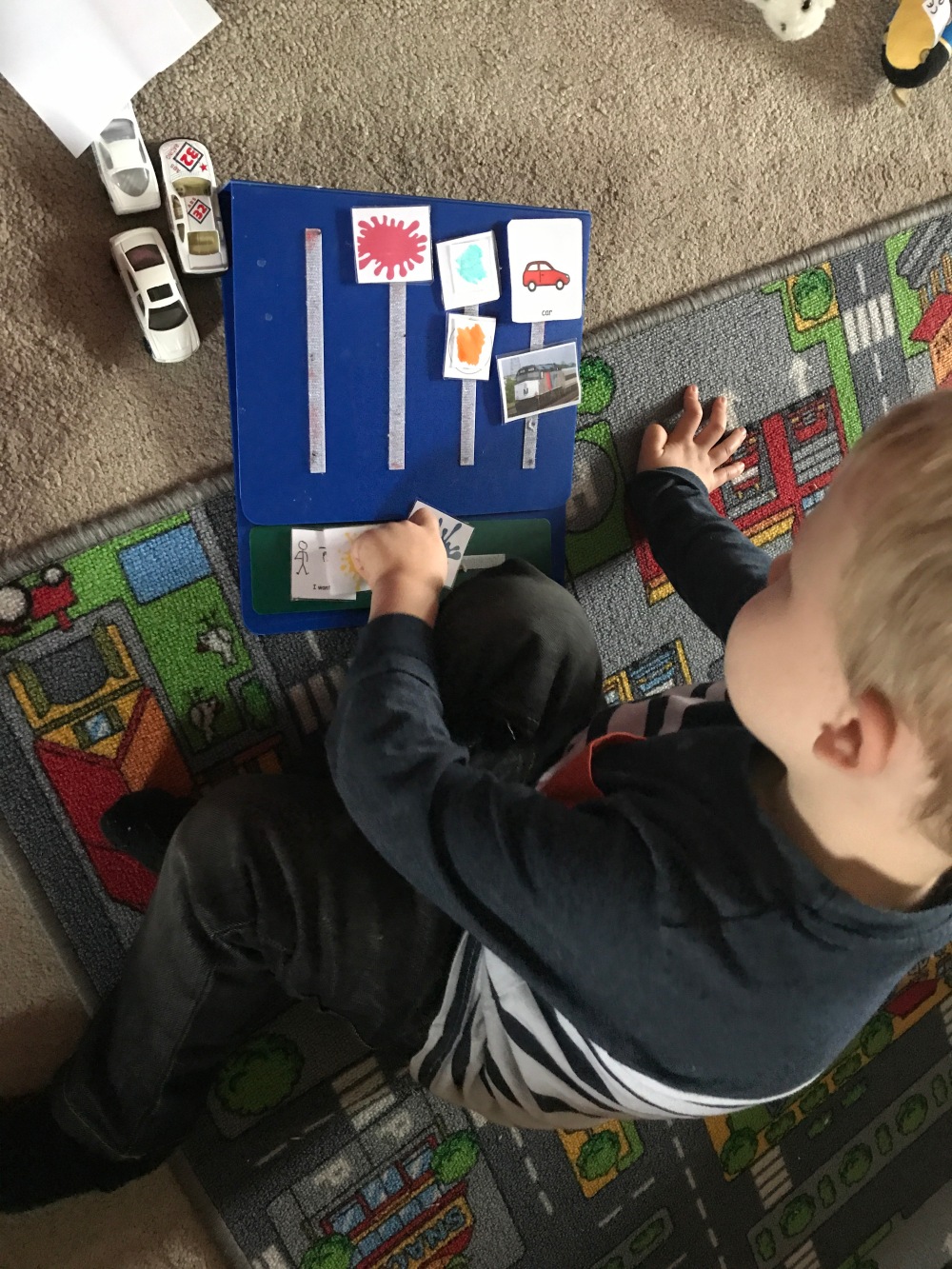 I don’t see Autism as a ‘label’. It’s a diagnosis that will ensure ee can get the right support, help with resources and hopefully support with his education in the future. It means that there will be more understanding of why J does the things he does and people will hopefully realise he’s not being ‘naughty’.

I’ve had a few people who have doubted me. Who have said ‘he’ll outgrow it‘ or it’s me making mountains out of mole hills. This diagnosis from a team of professionals will hopefully make them take J and our strategies for him more seriously. If not then I’ll have to reevaluate who will be in our lives. 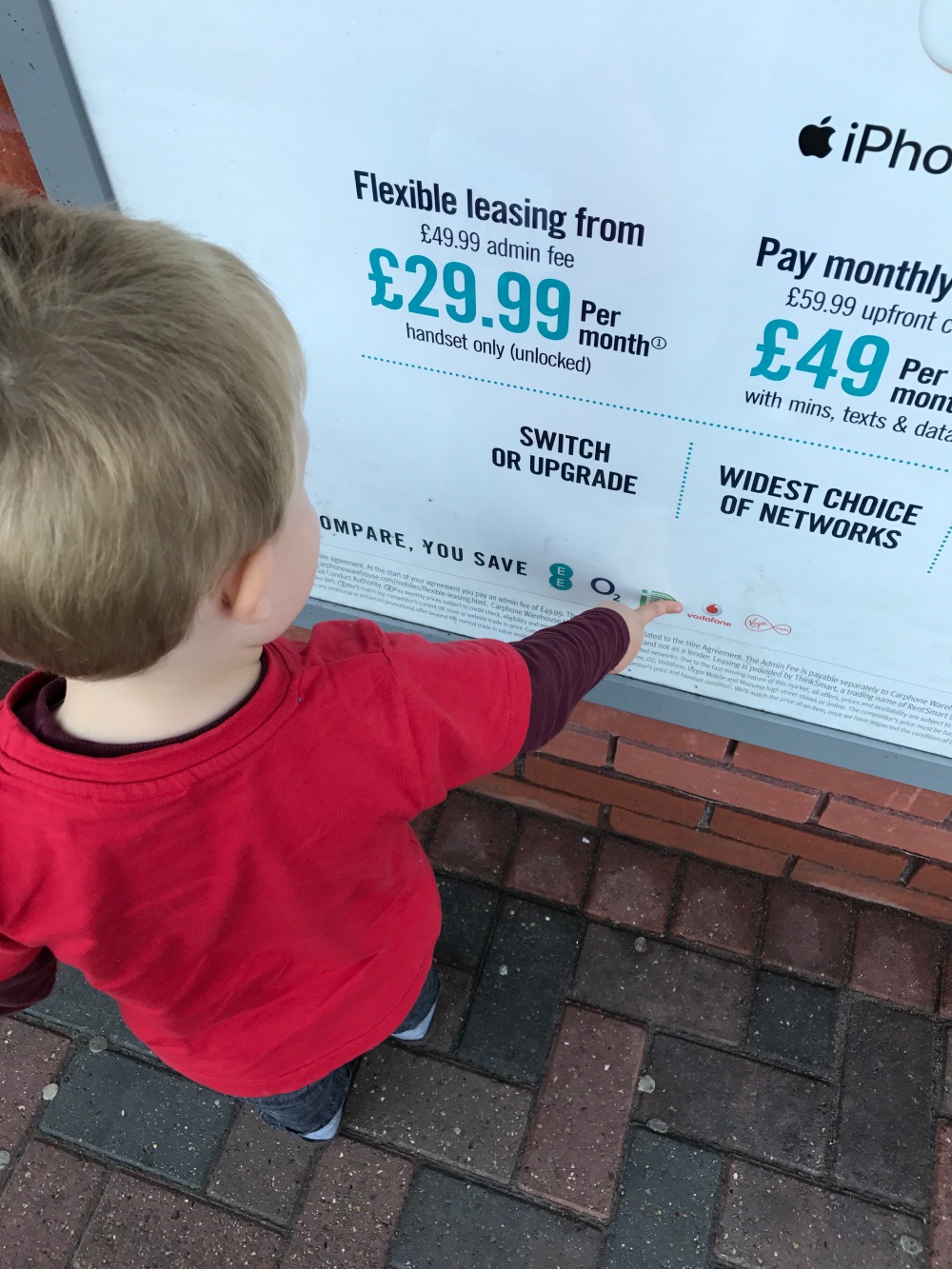 We are now waiting to attend some post diagnosis meetings and parent sessions so we can find out more about Autism and how we can help J. Then I will be contacting some charities to get involved with them and any support they provide. Sadly there’s not a huge amount in my own town but there’s places that are driveable. There’s also plenty of online support groups and communities so I will checking them out over time. Right now I think it’s time to take some time to really digest everything that has happened the last few months. After all this is a lifelong condition and I need to come to terms with what this means.

To catch up on our journey up to today’s post you can check out our Autism Category or check out these posts.

Is My Son Autistic?