Today J asked me to keep something a secret. It was only something little and silly but I told him no.

Not because I’m mean or want to gossip but because secrets can be dangerous. In today’s social media driven world, children have access to chat boards, messenger services, sharing photos and ability to cause mental health difficulties, bullying and even worse grooming and pushing towards suicide or dangerous acts.

For example I’ve read articles and posts about hackers and apps which can access devices/apps to get images or info to use as blackmail, and others where children are threatened and scared into doing as they are ‘told’ (eg: Momo, Blue Whale, Slenderman). They encourage children to do dangerous/life threatening ‘dares’ or challenges. It has led to the death/suicide of children who have felt no way out. It may have been fear, worry about consequence and feeling there was no other way out. In this scenario keeping secrets has meant parents have had no idea any of this is happening.

J may only be 4 but he is already impressionable. Now is the time to introduce ways to keep himself safe.

Here’s my view of secrets:

Secrets are things you don’t tell anyone or there’s a consequence. This may be that the person gets upset with you or you may get ‘punished’ in some way. Secrets are a pressure and can mean something bad or dangerous is hidden from the adult.

However, I do want J to know about surprises. The benefit of doing something as a treat for someone, the fun of presents being wrapped so we don’t it is what it is and the suspense of something exciting happening. 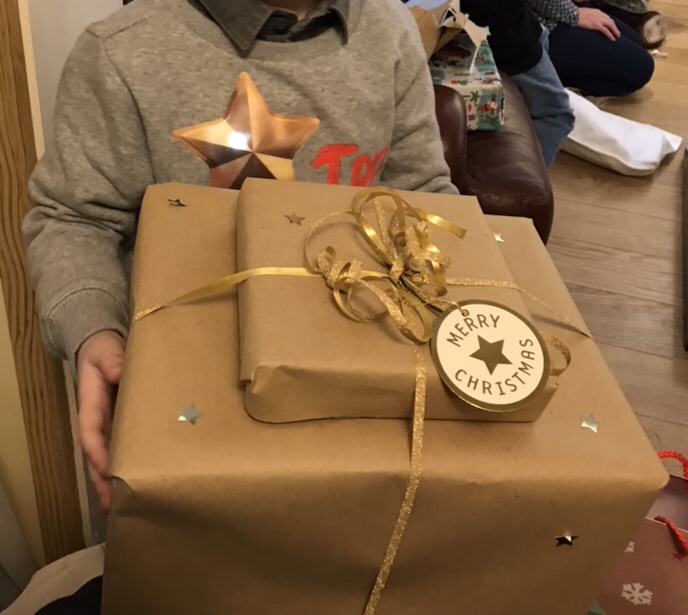 The key differences between secret and surprise:

A surprise is fun, it’s harmless and isn’t ‘forever’. There is an end to a surprise so it’s not kept away from someone forever. You can talk about a surprise with others who are involved, and share feelings and thoughts over it.

I explained to J why he didn’t need the information he gave me to be kept secret. I said that he was safe, it wasn’t anything he had to think about and that if I did tell anyone what he said then it’s not going to get him trouble. I told him I didn’t need to tell anyone because we had sorted the problem so it was all finished now. I said that secrets can be sad and make people worried.

I also said to him that he can tell me about any secrets someone tells him and that I promise I would help and listen. That I’d never be angry about a secret (well I might internally but I won’t let him know that).

Maybe I’m overprotective but after years of safeguarding training and child protection conferences through my previous job role I have read, seen and heard the damage that asking children to keep secrets can do. Sadly, children with additional needs and disabilities are often a target for abuse. With J being autistic I need to make sure that he is not taken advantage off when he ventures into the social world (on or off line) without me. The earlier these ‘life lessons’ are brought in the more they will become second nature to him and the safer he will be.

Or I might just make him wear a GPS recording device and watch his every move from my smartphone for the entirety of his/my life. That’s not OTT is it?….

Now children are children, and no matter how safe you may make them feel they may still be unsure about speaking to parents about this. Or as parents we may not feel knowledge or equipped to deal with scenarios. There’s places you can turn for advice:

So, in this scary world of secrets and intimidation techniques how do you keep your children safe? Have you had ‘a talk’ or found something else that has helped? I’d love to know your thought in the comments or come find us on Facebook, Instagram or Twitter.